Once again the woman's body is an excuse to talk about something else. Acting as a pin cushion in social and political dimension and in her personal relationships. A critical approach of artist, but not cold and far, even better profoundly participated and immersed in the images.
Ivana says: "Loverrs / Fuckerrs" is a small theater of diving. It's a narrative that does not start from the beginning but starts from the middle. It's a endurance event, fights, killings, without any shadow of pain.

I hope you like the show. I would like to know what do you think about Ivana's art work?! 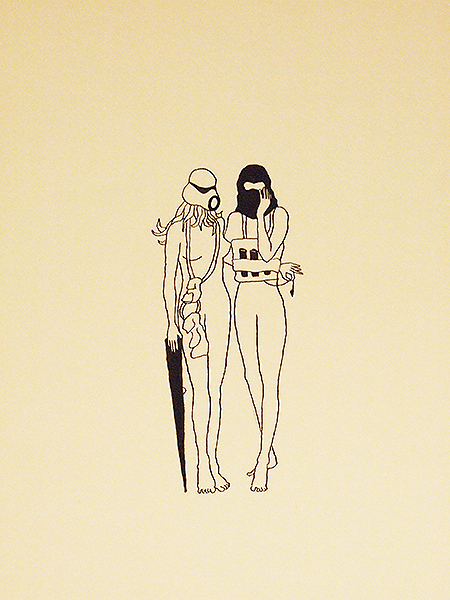 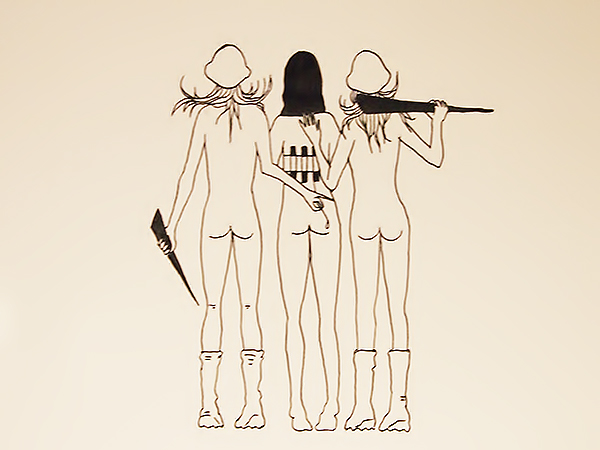 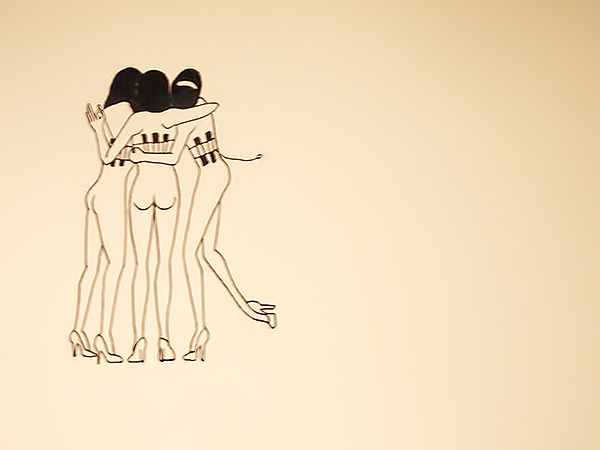 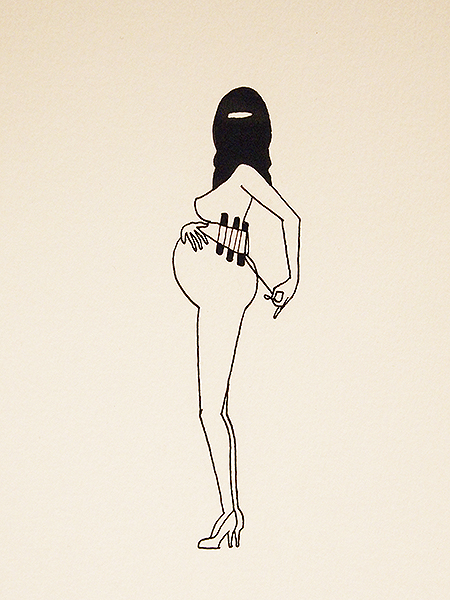 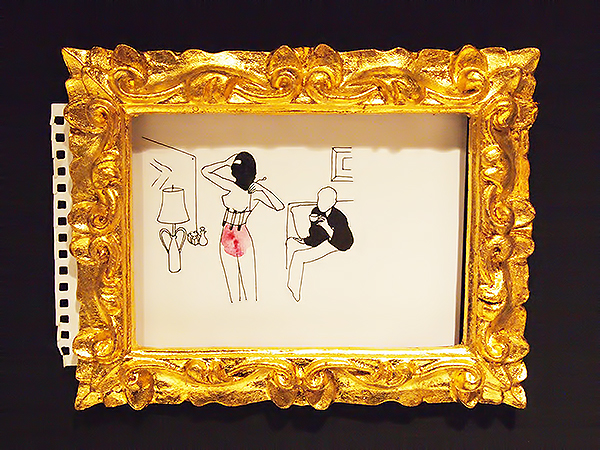 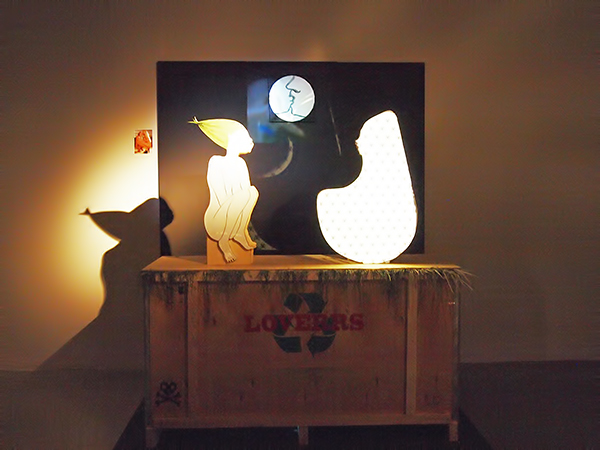 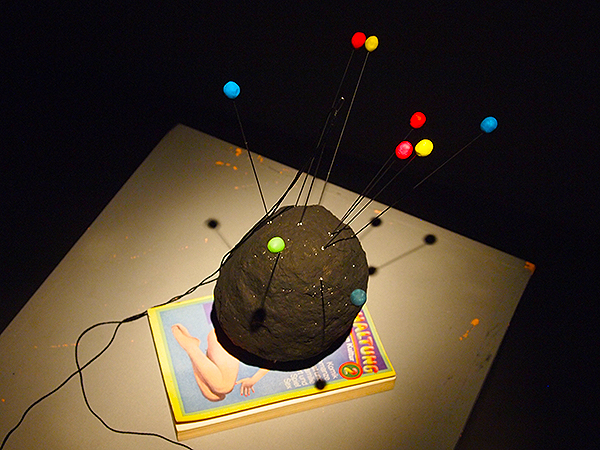 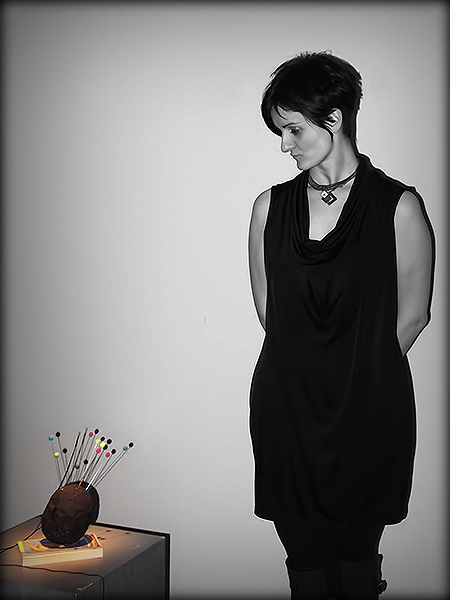 "Break on through to the other side."
Posted by Unknown at 2:14 PM