Fratelli Rossetti presents the wo-mannish style
Autumn winter 2012-2013
Femininity and sensuality with a masculine slant
Androgynous and sophisticated, conscious and anti-conformist; this is the type of woman Fratelli Rossetti has in mind for the winter of 2012. For her, it has invented a collection full of typically masculine prints and details, all of which have been interpreted with a sensual take. A modern-day heroine that has returned to the sartorial rigour of the ’30s and ‘40s, whilst at the same time managing to give it a new take full of feminine irreverence.

The utmost form of expression of this wo-mannish trend is the Dandy range, the hallmark of which includes retro details such as the piping and the internal edging in grosgrain. The anti-conformist inspiration is underscored in the new “derby without laces”, which creates an easy-going and andro-chic look. The range is completed with slip-ons, boots and ankle boots, all made in a vintage-look leather. The colours are classic: tan, dark brown, burgundy and bottle green.


The Brera moccasin had to play a part in a collection that combines masculine and feminine codes. The Fratelli Rossetti icon is presented with a host of new features in this season, starting with a range of unusual colours and materials. The pony skin with a Seventies-style graphic print stands out, along with the hand-buffed pony skin and the metallic colours. The Brera has also been reworked and produced in a new ankle boot version. Winter 2012 will also be seeing the arrival of the Lady Brera: the Fratelli Rossetti moccasin is “donning its heels”, transforming itself into a new tasselled high-heel pump.

The Magenta boot is set to become a part of the riding trend. Another Fratelli Rossetti landmark, it sees a reworking of a model from the Seventies. Aimed at customers in search of an informally classic style, it has been embellished with versions in antique-effect calfskin and buffed pony skin, details that underscore the product’s craftsmanship.

The collection sees a wide range of lace-ups which are in keeping with the neo-dandy inspiration, and are a part of the brand’s authentic DNA. Fratelli Rossetti has worked on the codes of its men’s shoes, overhauling them to invent a new form of femininity for itself which is far-removed from classic tenets. Snakeskin combined with patent leather makes for a version that creates interest, as does the pony skin combined with antique-effect calfskin. 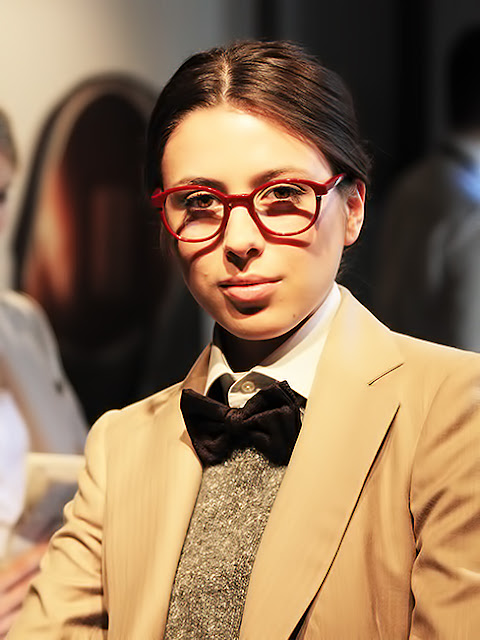 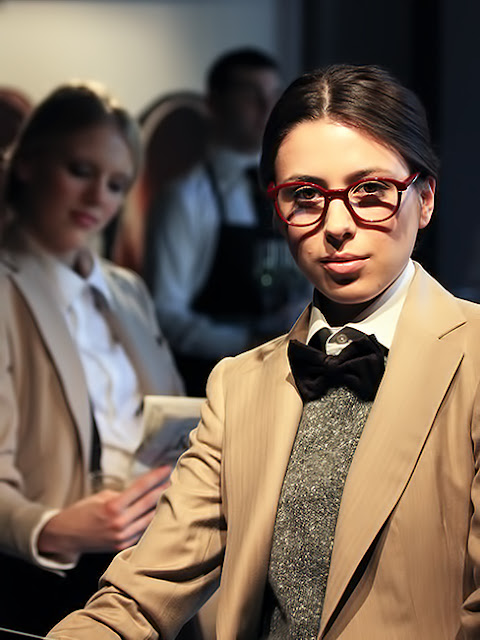 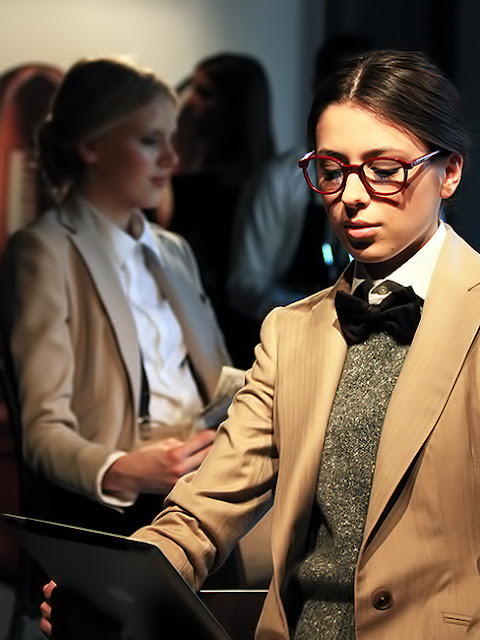 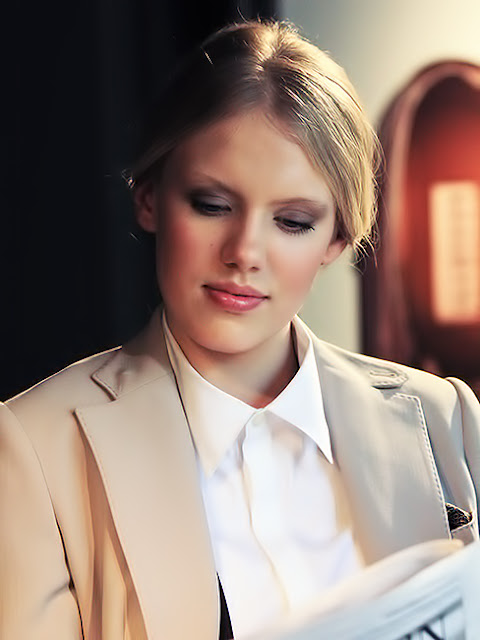 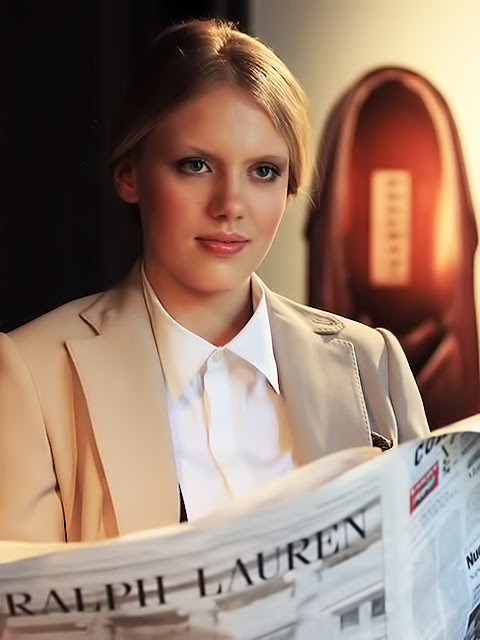 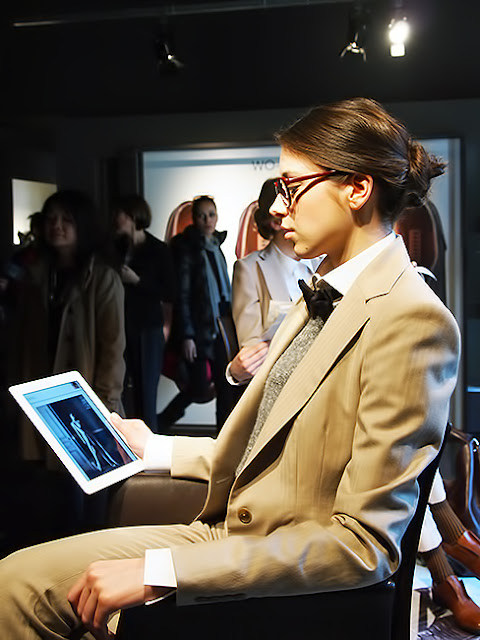 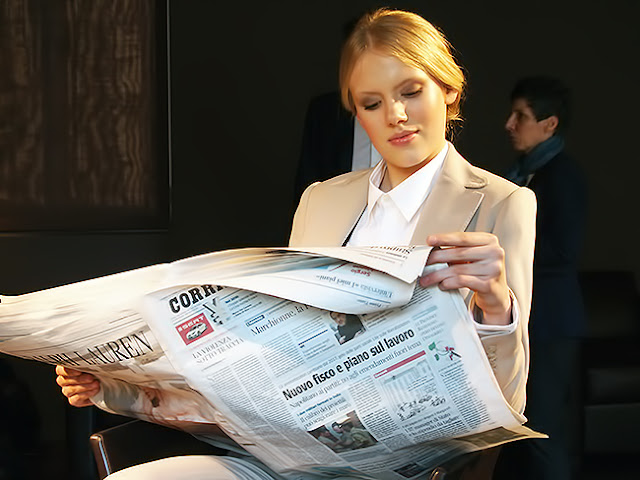 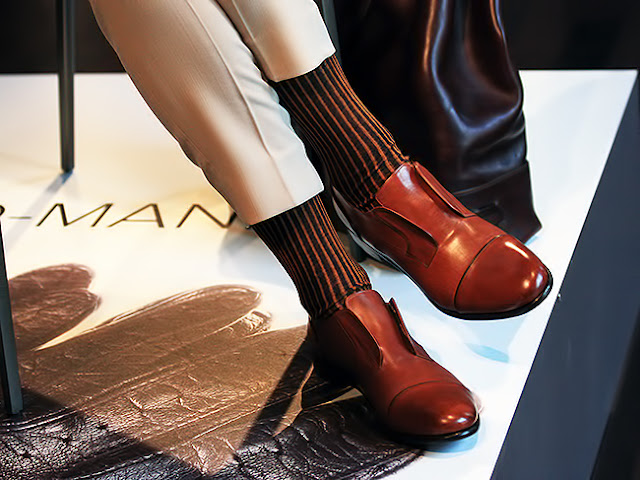 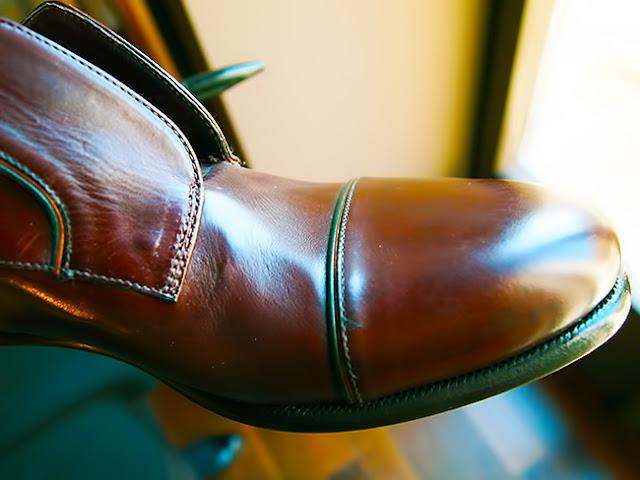 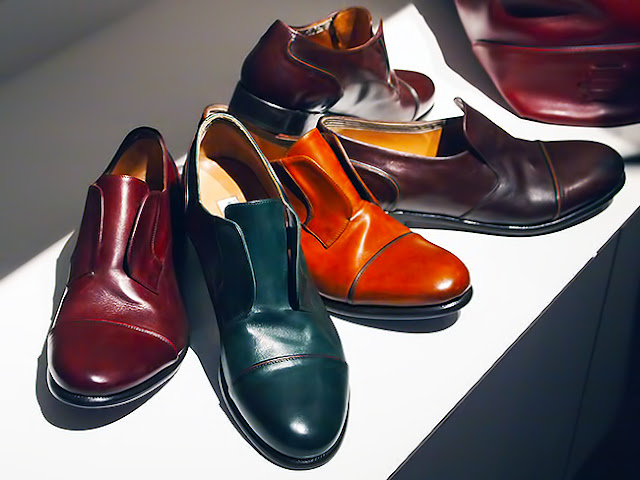 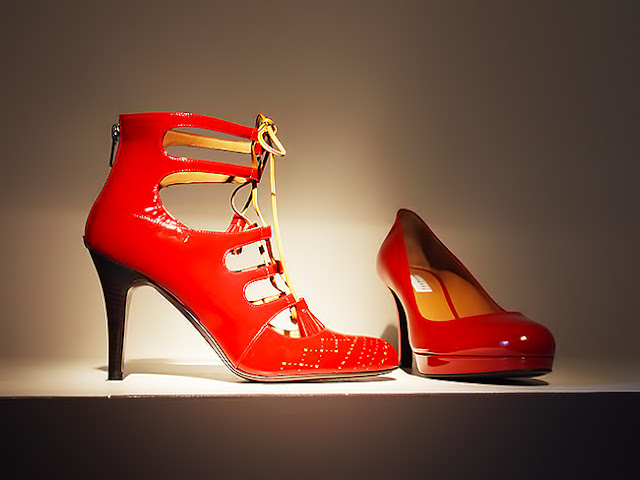 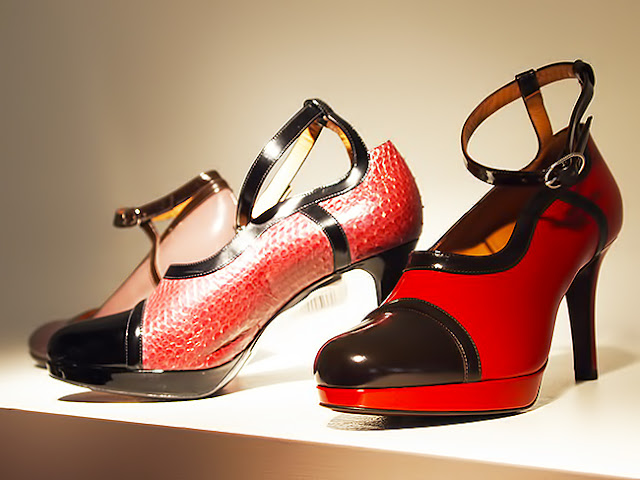 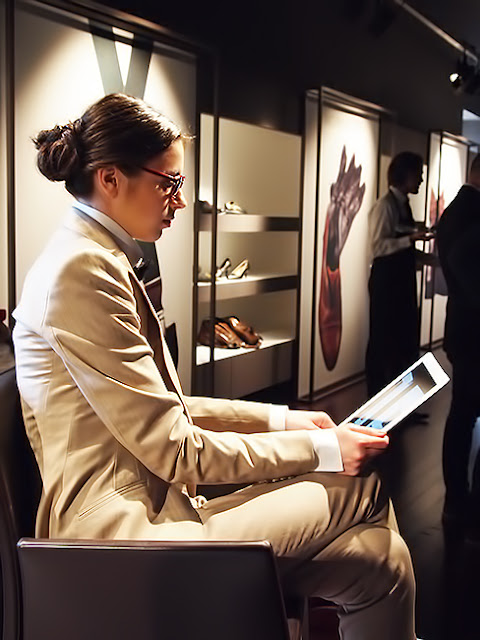 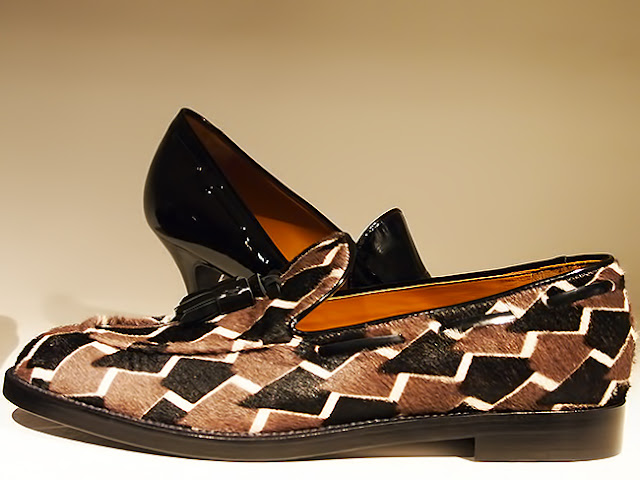 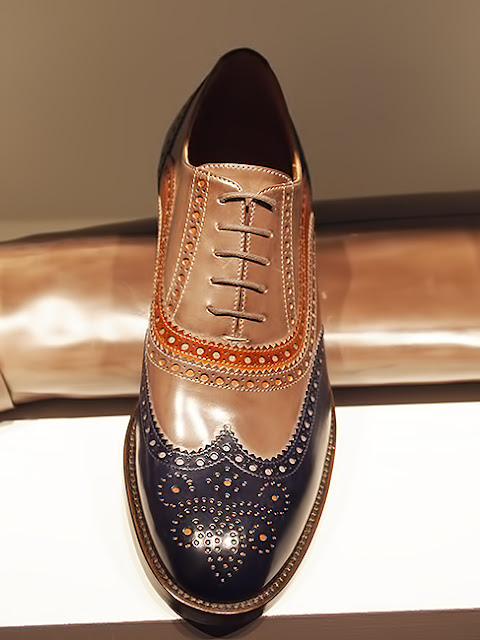 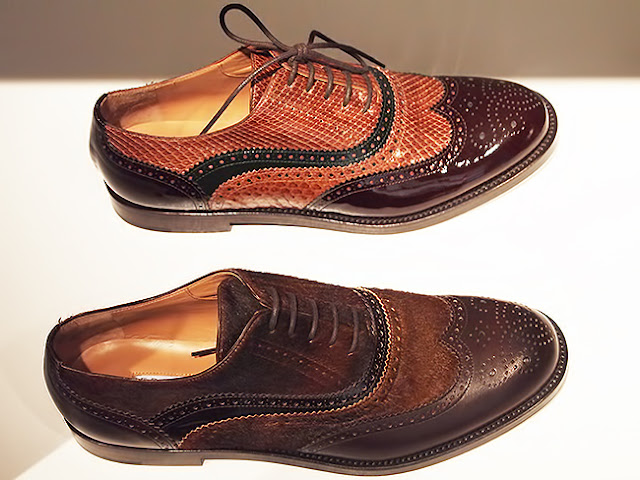 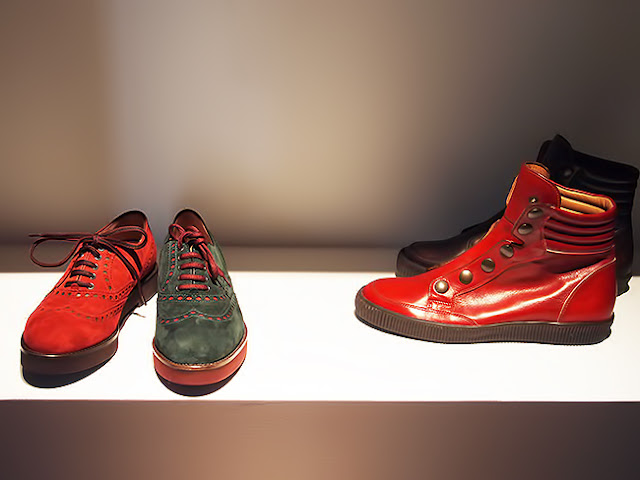