I'm so excited as every year for Milan Fashion Week. I really can't wait... Here you can see a couple of pictures from my last Fashion Week in Milan. You can find out also the calendar of fashion shows. 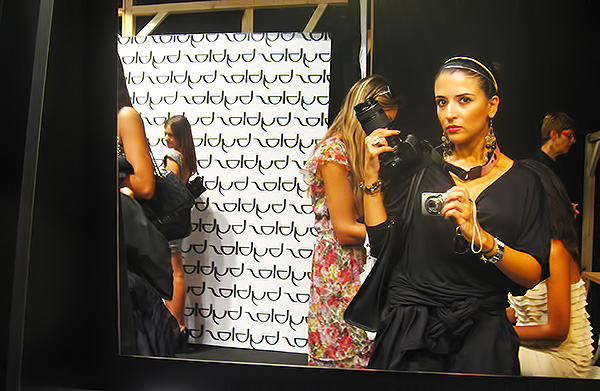 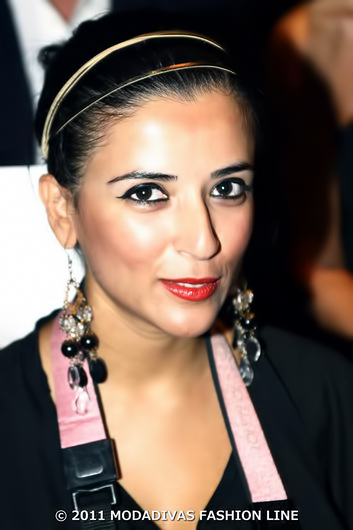 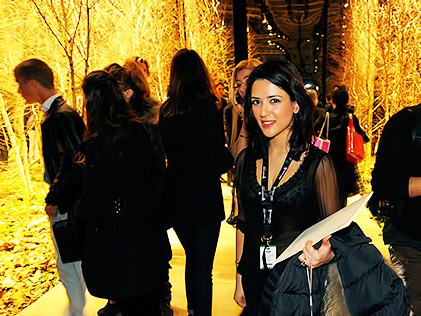 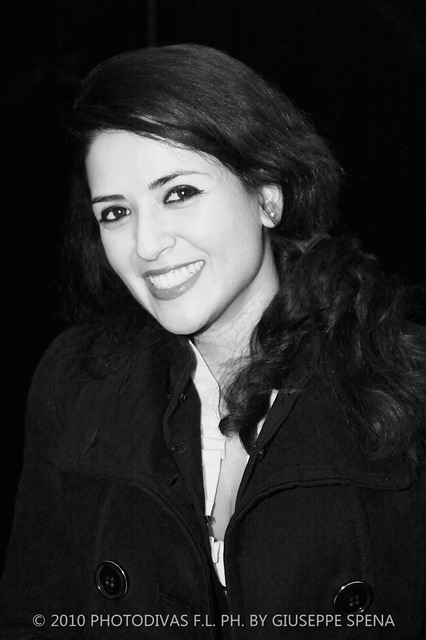 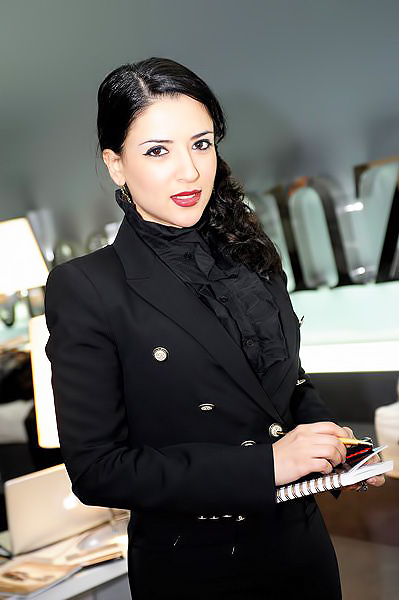 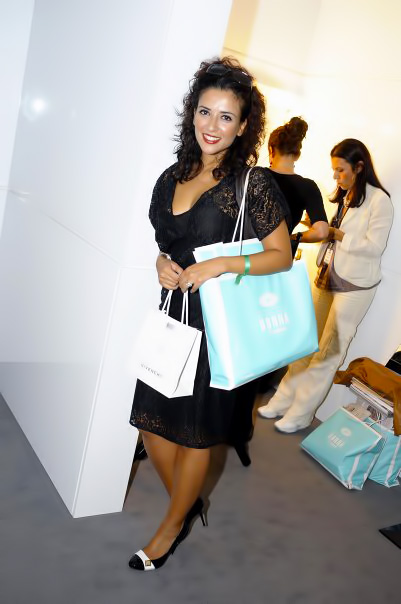 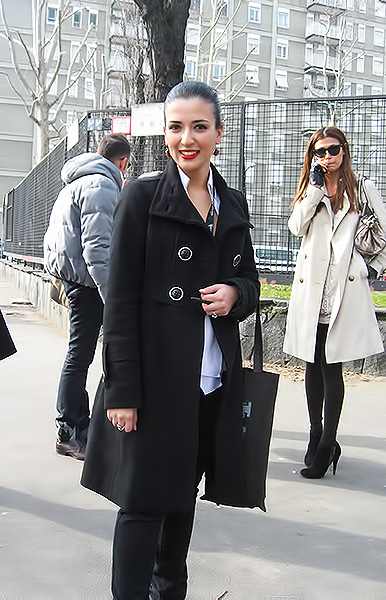 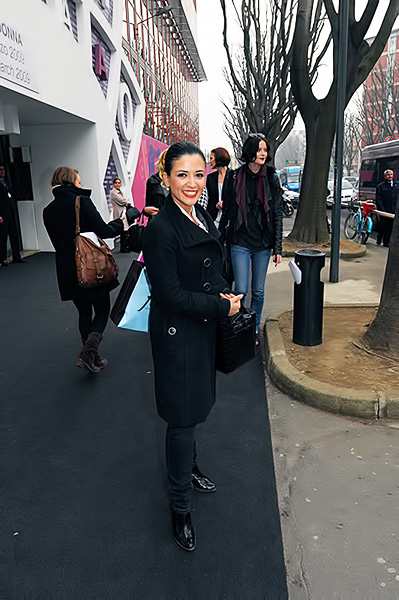 Hmmmmm...I don't find so many of my pictures :-( I hope to find them somewhere...
Have a great fashion week and see you in Milan! Stay tuned! 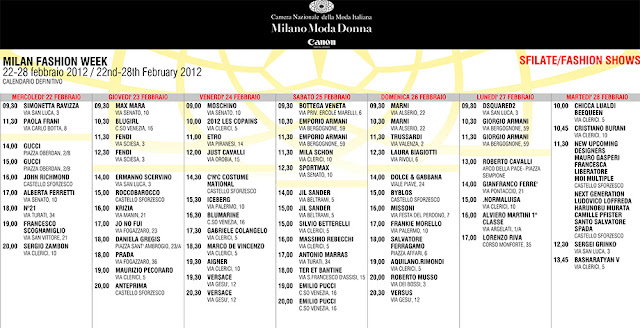