The Sixties were an exciting revolutionary period with great cultural change. Some people called it the "decade of discontent" (Britannica) due to the race riots in Detroit and LA, and the demonstrations against the Vietnam War. Other people called it the decade of "peace, love, and harmony" (Woodstock 69). This decade was identified as such as a result of the peace movement and the emergence of the flower children. (Britannica) The sixties were about assassination, unforgettable fashion, new styles of music, civil rights, gay and women's liberation, Vietnam, Neil Armstrong landing on the moon, peace marches, sexual freedom, drug experimentation, and Woodstock. All of these components caused a revolutionary change in the world of popular Music and society. The most famous of the Sixties rock festivals was Woodstock music and art fair. It was held on farm property in Bethel New York on August 15-17th 1969 (Woodstock 69). Three Days of peace and music would come to define a gene!
Woodstock - Apollo11 - Beatles - Abbey Road - Rolling Stones - Live Hyde Park - Easy Rider - Beatles live Savile Row - John & Yoko - Give Peace a Chance - Rolling Stones - Altamont , Hell's Angels - Charles Manson - The Who, Tommy - 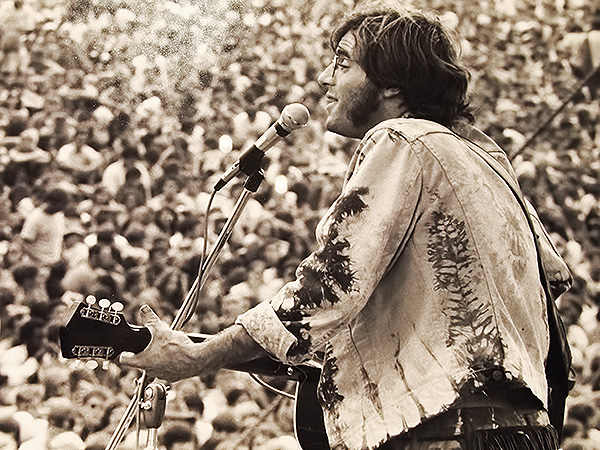 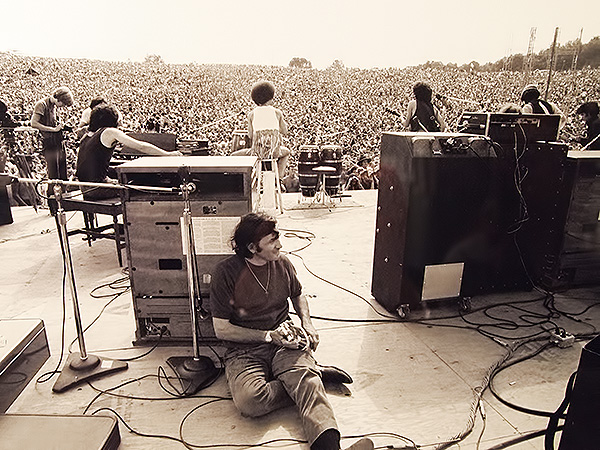 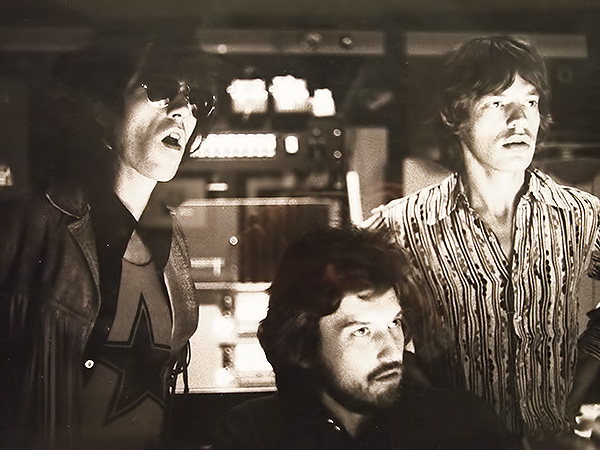 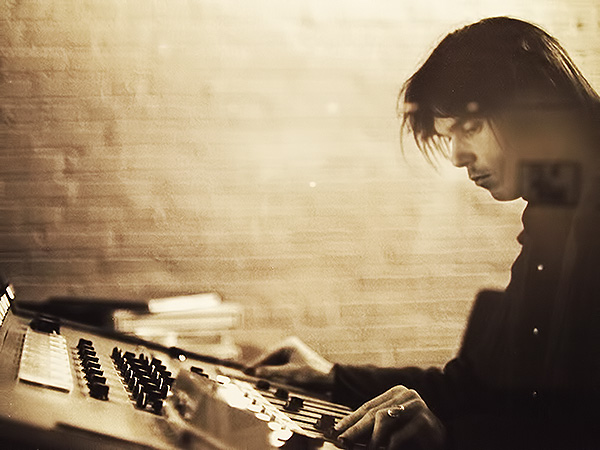 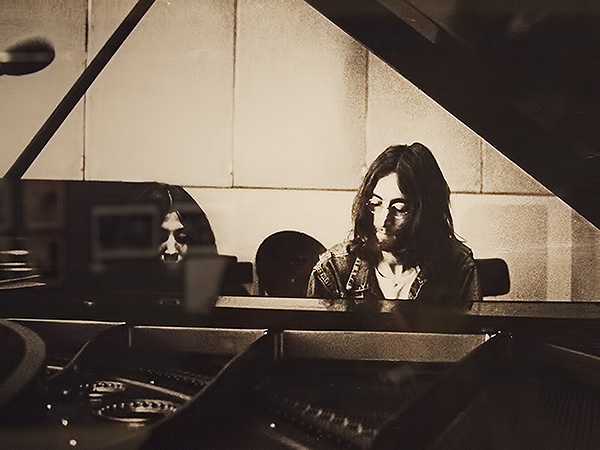 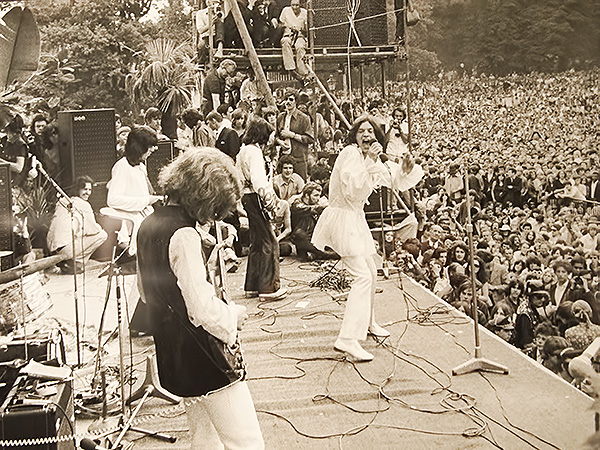 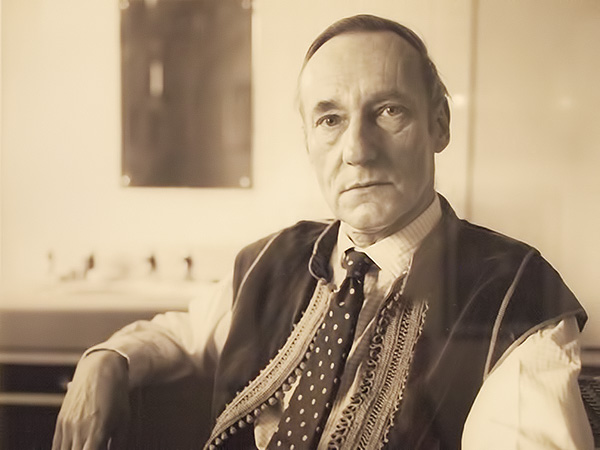 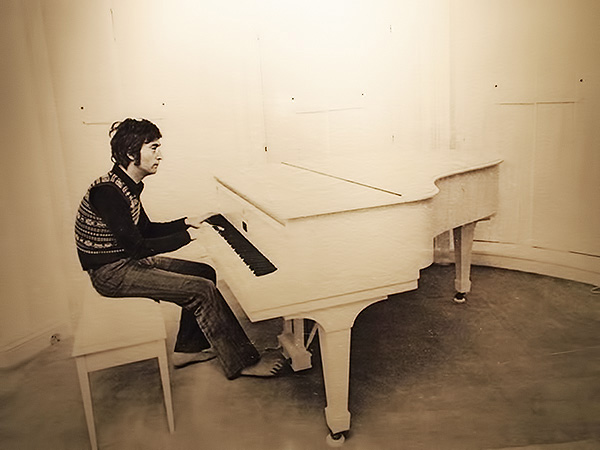 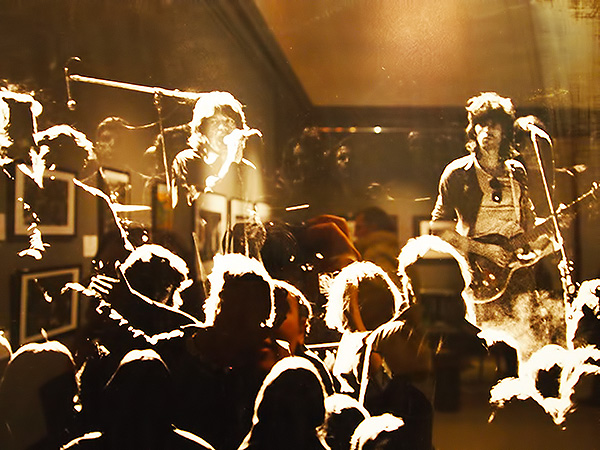 As I play the game of life
I try to make it better each and every day.
And when I struggle in the night
The magic of the music seems to light the way.
"John Lennon"
1 9 6 9
L'anno in cui tutto è cambiato
ONO arte contemporanea
Bologna
Posted by Unknown at 4:48 PM