After working in the graphic arts while studying at the Ecole des Beaux-Arts, Choi turned to photography and worked as a printer at a number of photo labs in Paris. Considered as the mot talented printmaker of his generation, he is not only an admirable technician but also a uniquely inspired character who works with many major photographers. Since 2005, while continuing to work as a printmaker, he has undertaken his own artistic project first showcased in 2007 at the Maison Européenne de la Photographie with a series entitled “Autoportraits aux Enfers” (Self-portraits in Hell). His latest work, situated at the crossroads of photography and painting, shows strange figures and faces emerging from heavenly or infernal limbo. Made in a dark room using exposure times lasting several hours, these prints make use of the random creases of crumpled rice paper and carefully applied opaque pigments, and reinvent the age-old art of pinhole photography.
If you are in Paris you have time to visit this exhibition till 4th November 2012.
La Maison Européenne de la Photographie,
Paris, 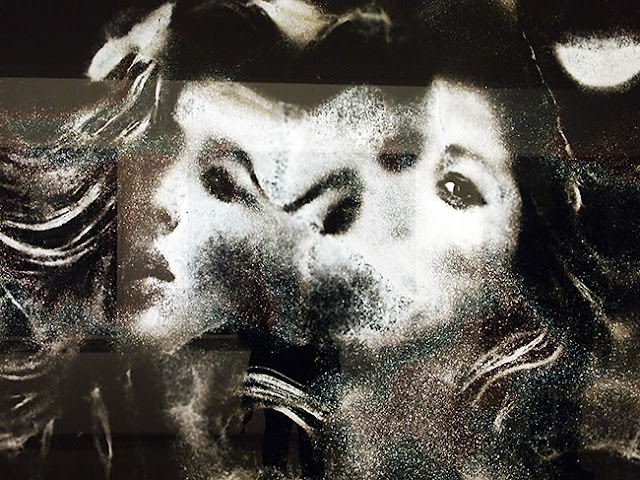 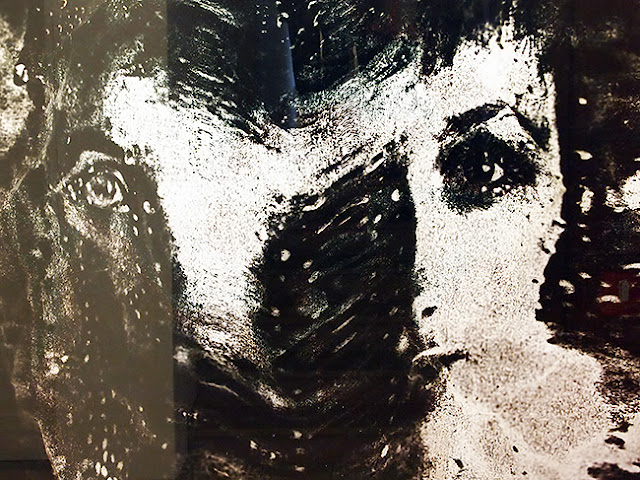 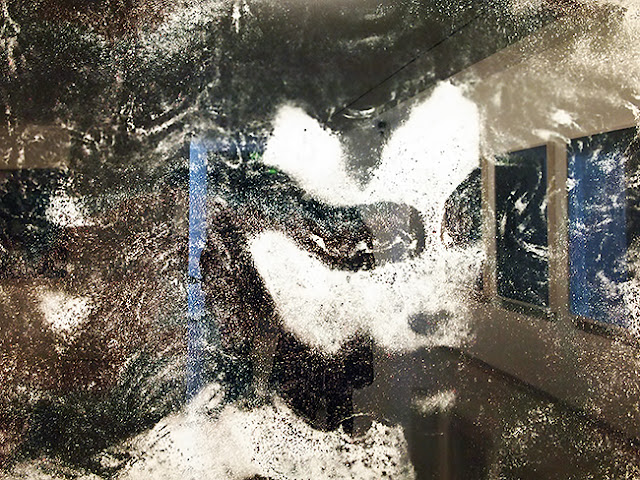 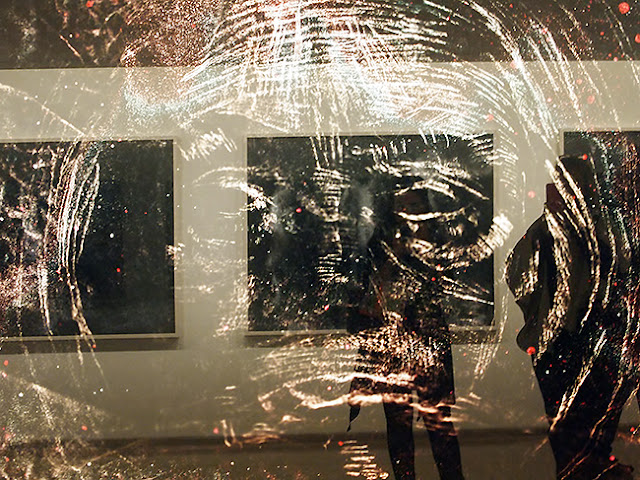 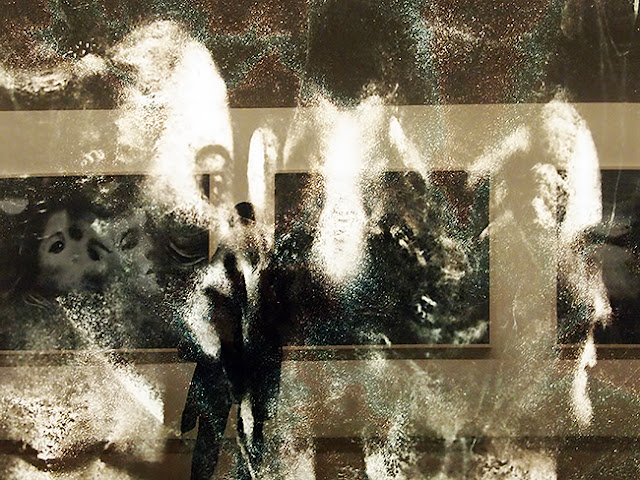 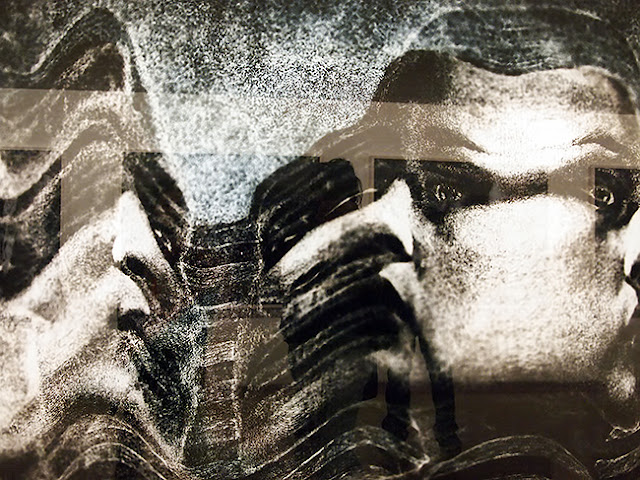 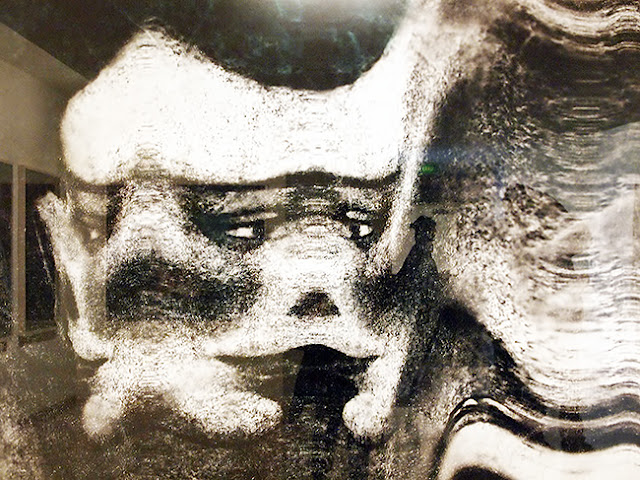