The wife of Helmut Newton, Alice Springs began her own career as a photographer in Paris in 1970. Her husband, who was bedridden at the time, taught her how to use his camera and his light meter so that she could stand in for him on a publicity shoot for Gitanes cigarettes. The resulting portrait was to be the starting point of her new career. Following this, she received many commissions for portraits, some of which were to become legendary: the countless artists, actors and musicians she photographed form a “Who’s Who?” of the international arts scene. Underlying her magnificent portraits is a powerful personal and spiritual rapport with her subjects.
The exhibition, produced by the Helmut Newton Foundation in Berlin, reflects forty years of work and presents publicity and fashion photography as well as nudes and portraits.

If you are in Paris don't miss this wonderful exhibition!
La Maison Européenne de la Photographie,
Paris,  Until 4th November 2012 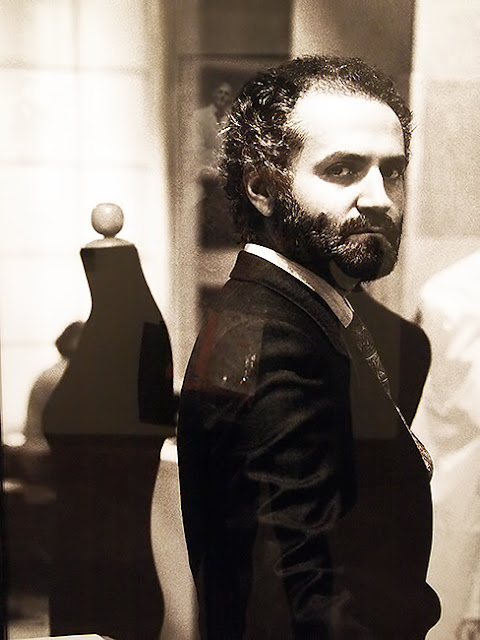 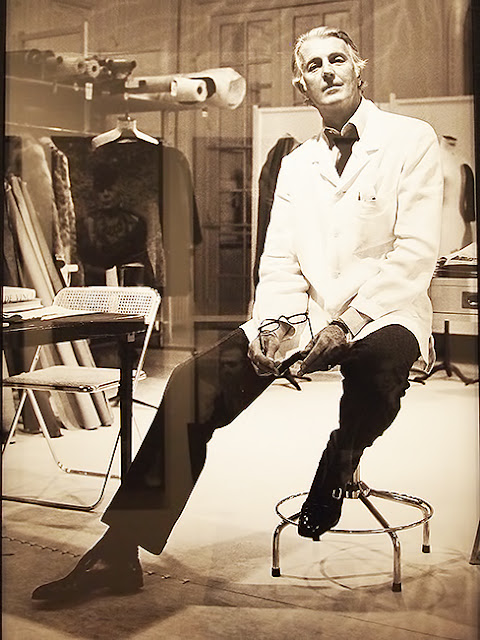 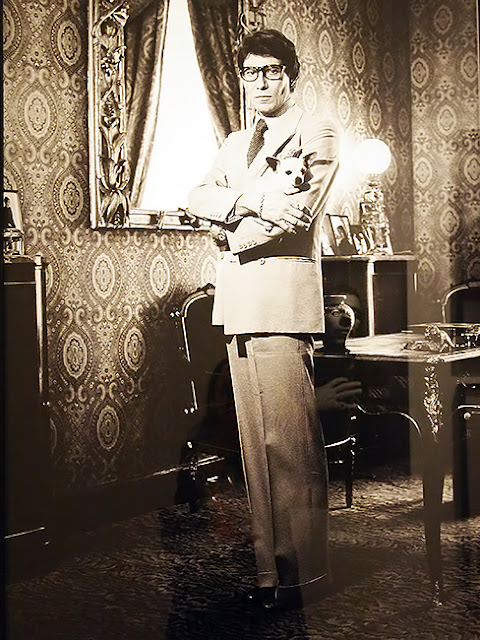 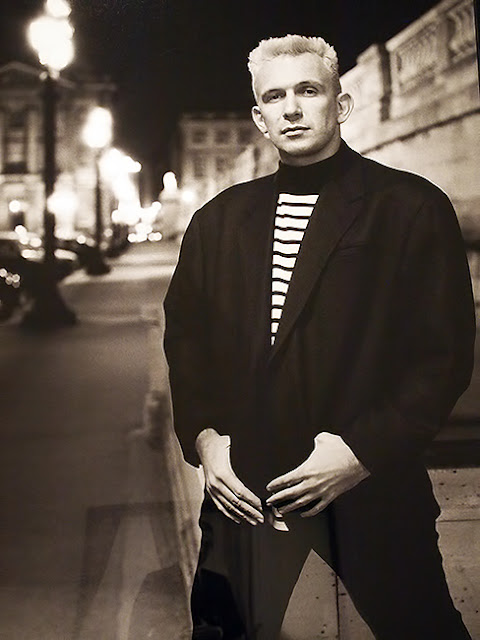 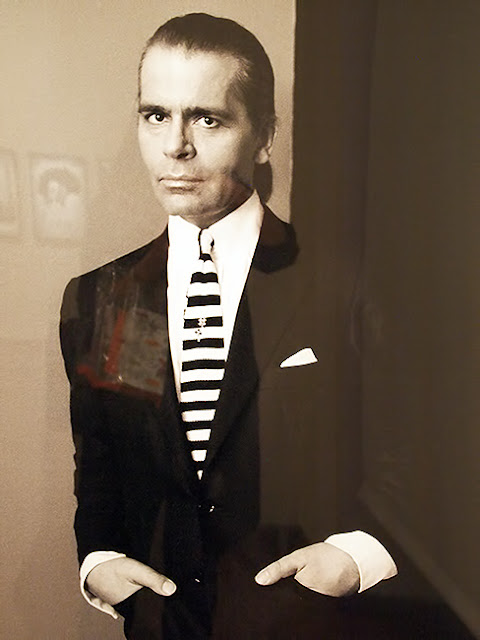 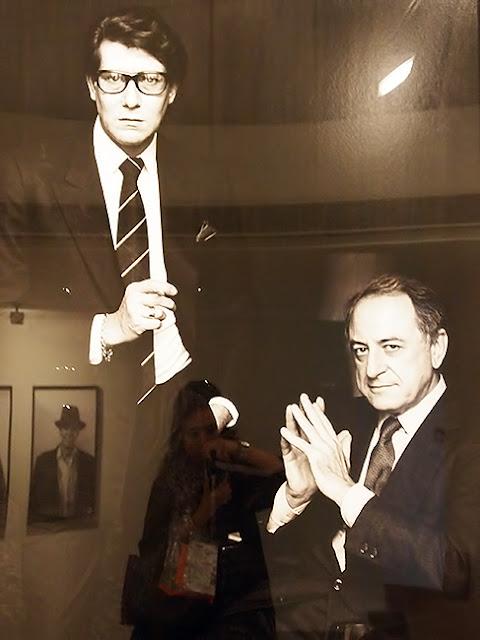 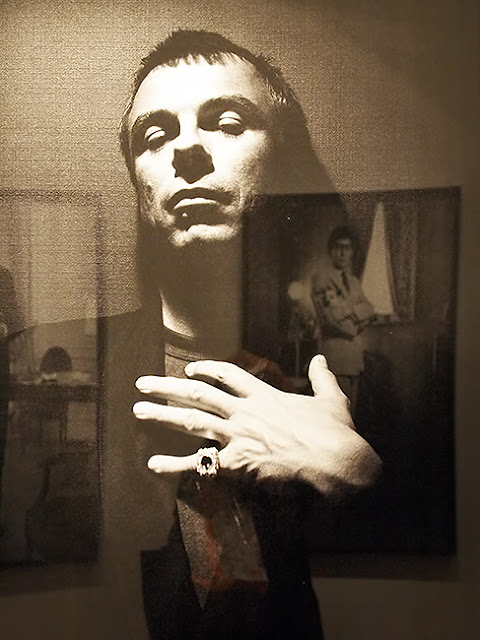 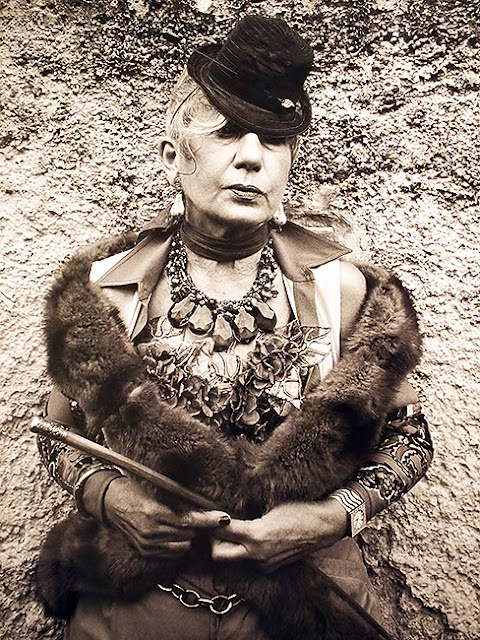 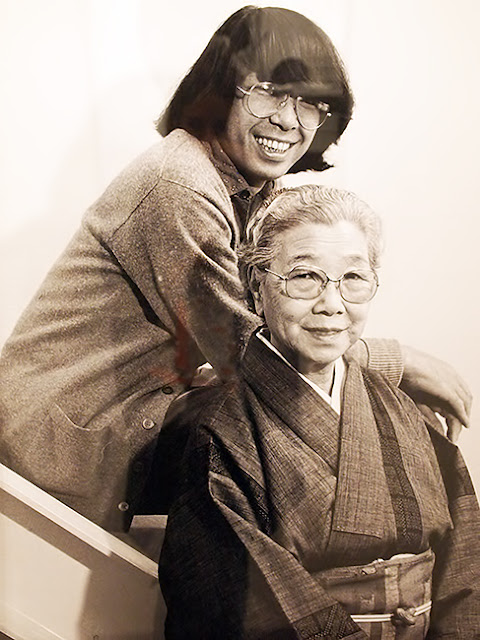 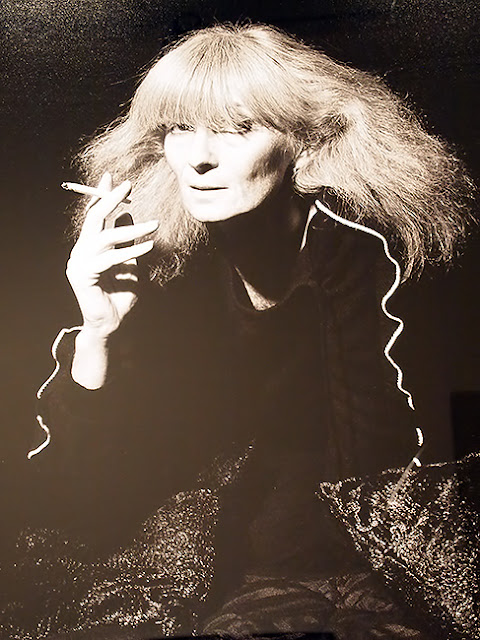 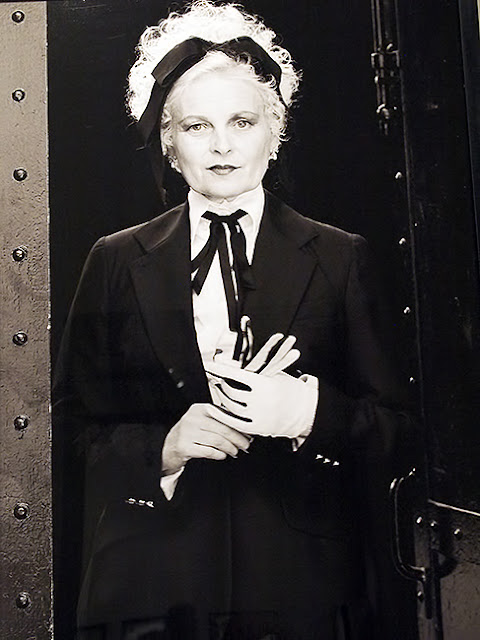