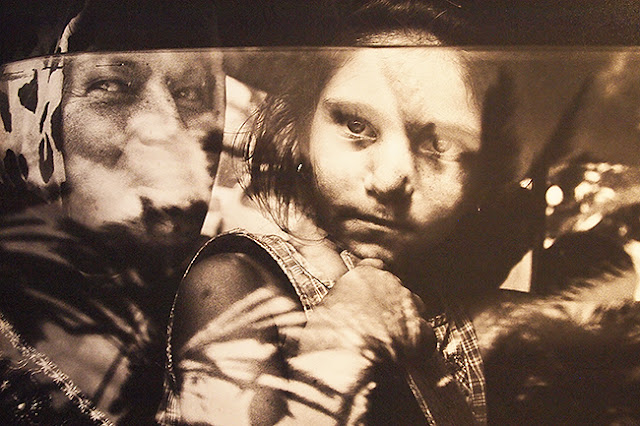 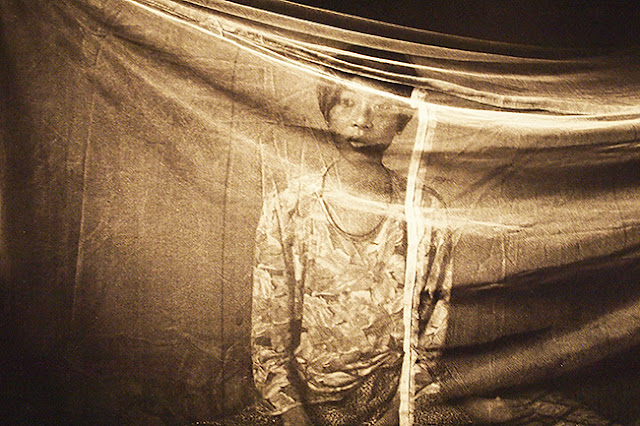 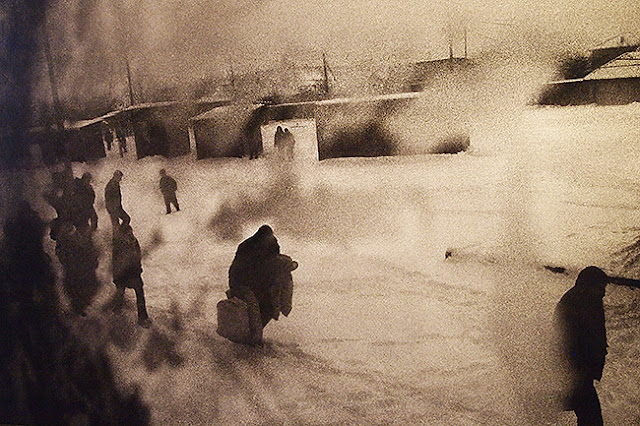 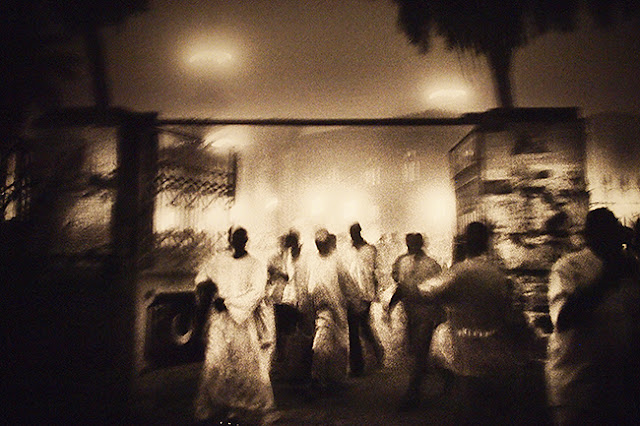 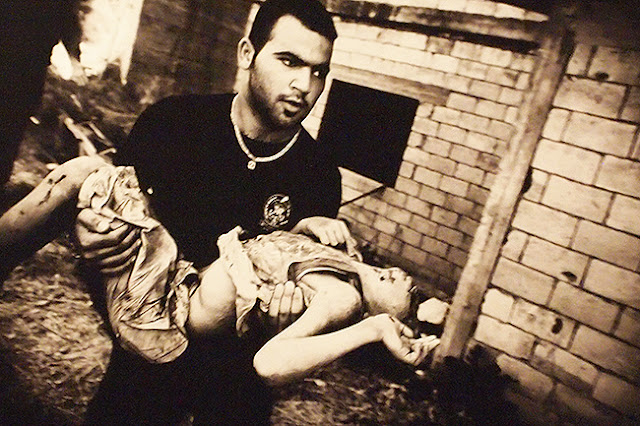 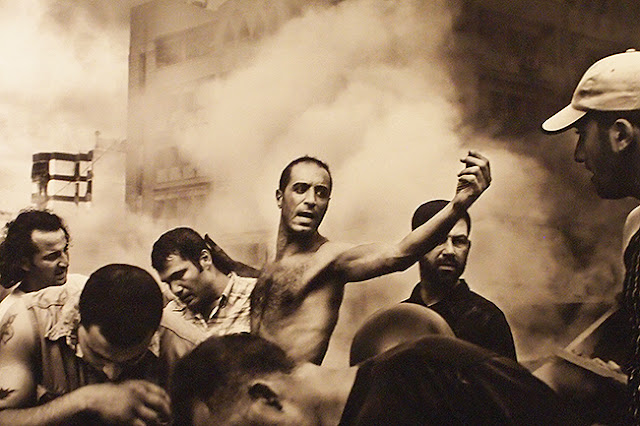 The exhibition title, Dies iræ ( 'day of anger' in Latin), is that of a partially apocalyptic poem sung in requiem masses. Written in Latin on the subject of God's wrath on Judgment Day, the poem talks of the return of Christ, who will call God's creatures before his throne so that their actions may be judged.

During his entire career, Paolo Pellegrin has received countless awards that show how, over the years, the strength and intelligence of his approach have produced a universally relevant and coherent body of work.
Pellegrin symbolizes a new generation of photographers who are aware of modern production and distribution methods. He strives to promote a new way of looking at the facts he records, always maintaining a sense of ethics in terms of both form and working methods.

Pellegrin often says that photography is like a language to be learned. A far-off language, perhaps of unknown origin, whose mystery becomes more fascinating as we get closer to it. Little by little the mystery reveals its outline, allowing itself to be harnessed and letting the person who adopts it - the photographer - use it to tell stories. Paolo Pellegrin has told many stories. Some are very tough, even tragic, like the ones about war, prison, pain, and natural disasters. Every time, Pellegrin seeks to understand, avoiding being judgmental and observing what goes on around him in order to interpret it in the light of his experience as a journalist and his sensitivity as a human being.

"My duty - my responsibility - is to create archives for our collective memory", says Pellegrin. Like no other, he has breathed new life into the teachings and principles of traditional photojournalism using a new language: that of the 20th century.

If you are in Paris, you have to visit this wonderful exhibition!