'London'
Looking back to the heroes of the past they looked so incredible in their clothes - artists, intellectuals, scientists: cultivated people. Imagine them live and in front of you - you would think you were on another planet. I want people to shine with human dignity and nobility. I rely on historical refrence. By engaging with human genius I have tried to capture the past in my fashion.
But we can never repeat, we are swept along by the changing times and our own experience. When we try to imitate we find ourselves doing something new. I see fashion as a proposal, a way for people to look more wonderful.
The collection has taken care of itself. Without direction Andreas and I began to choosing fabrics and delegating technical tasks from random ideas until something began to from. Half-way through, theatre director, Philip Green asked us if we could do costumes for a future production of a 17th century play, 'The Man Of Mode' and at the point we realized the collection was looking rather 17th century. We said 'yes' to the play and from there on the 17th century became a conscious frame of  reference. Sometimes it is more a question of mood e.g a black coat made out of a rectangle folded into an envelope has a feeling of a scholars' gown; it somehow could represent the scientific interest of the age.
The 17th century was a century of great change and drama, it was the age of the amateur and of the rugged individualist and adventurer; in this century the British forged its national identity, not only politically but commercially.
Britons scattered themselves all over the world as settlers, traders and seekers of liberty of  worship. Men all over the world were extending their boundaries and this feeling of space and spaciousness was extended into the cosmos by the telescope and the microscope. Charles II laughed at the scientists of the newly - formed Royal Society for 'weighing air' but indeed they were investigating atmospheric pressure and it was a short step to the pressure of steam.
I love the mix of cuts, a structured corset as a historical reference, rectangles - tailored, or draped, simple cuts - like children's drawings; fabrics presented with love of perfect  finish to the extent of leaving raw edges, theatrical embroidered beading and washed graments.
Women are always on stage when they care about the clothes they wear. Make-up and hair is inspired by the romantic heroines of Rubens. Nobody painted flesh like him, live and fluid, soft and shining as a baby. Her eyes are always turned to heaven.
We would like to ask, 'can London switch off the lights that are left on all night in  empty buildings and therefore help to stop climate change, especially by the message thet we must change our habits to save our planet'?
See the stars, Artists, scientists and intellectuals unite!
Vivienne Westwood 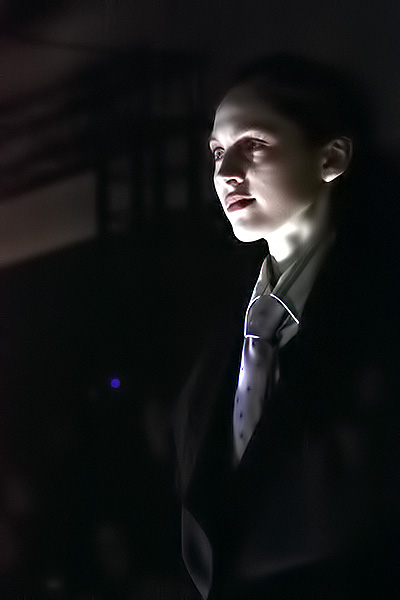 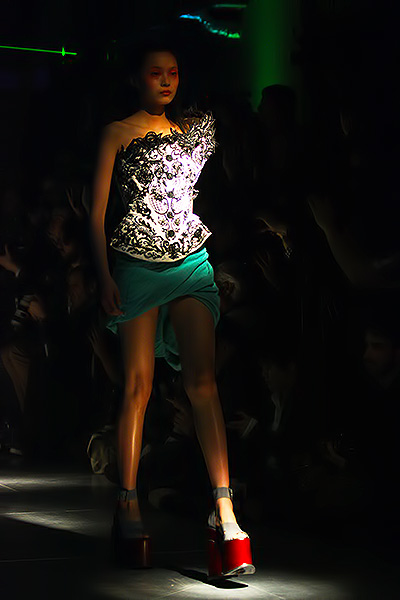 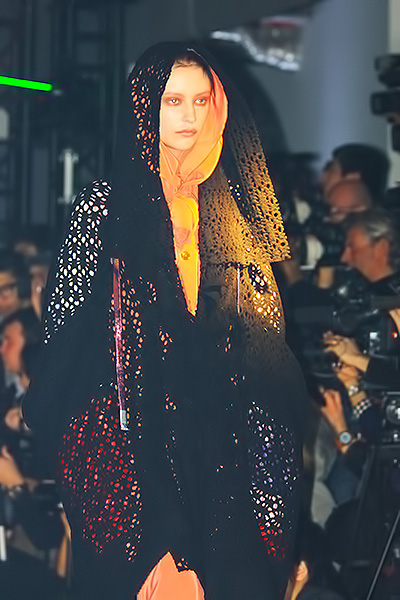 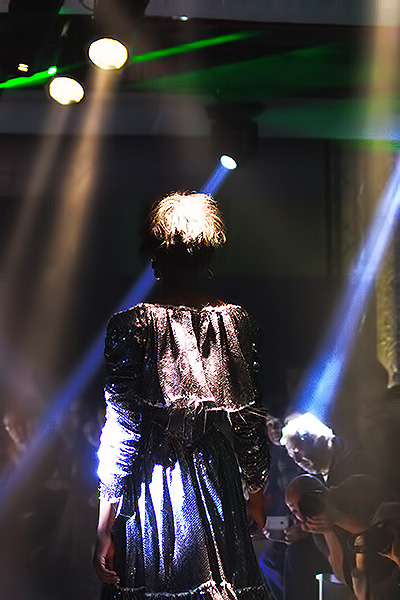 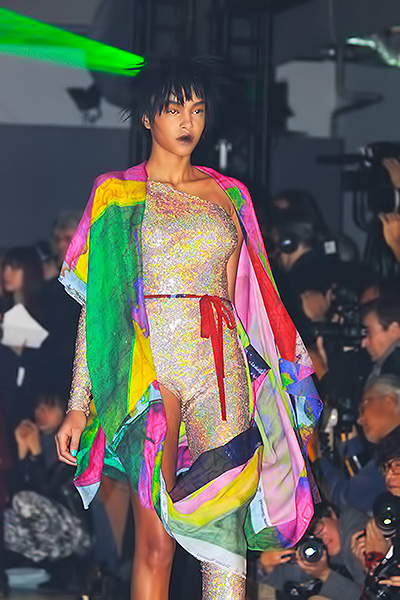 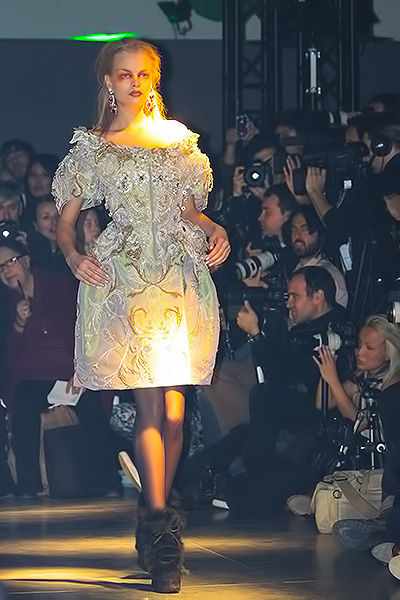 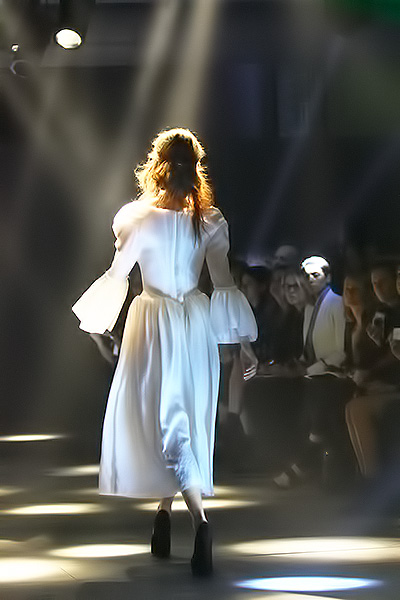 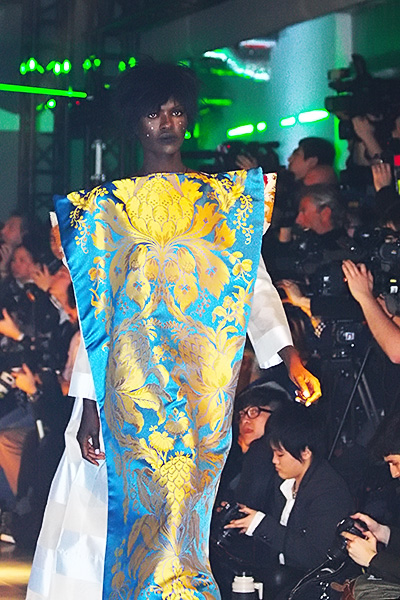 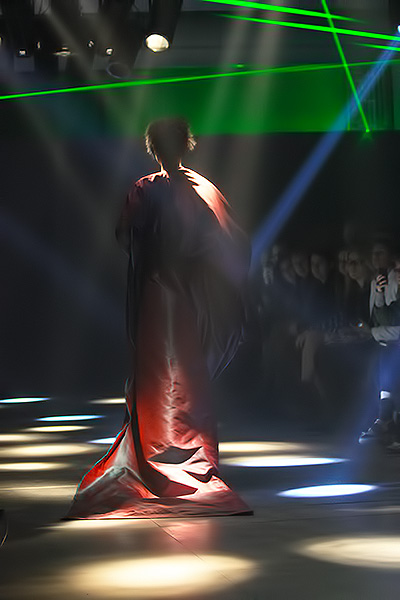 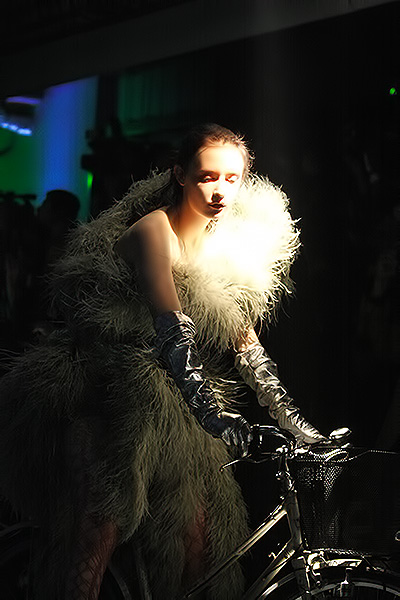 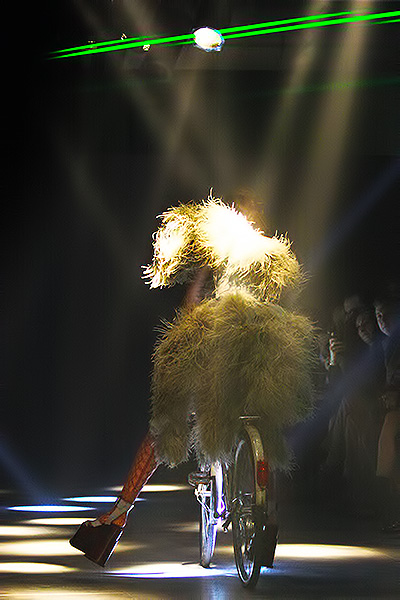 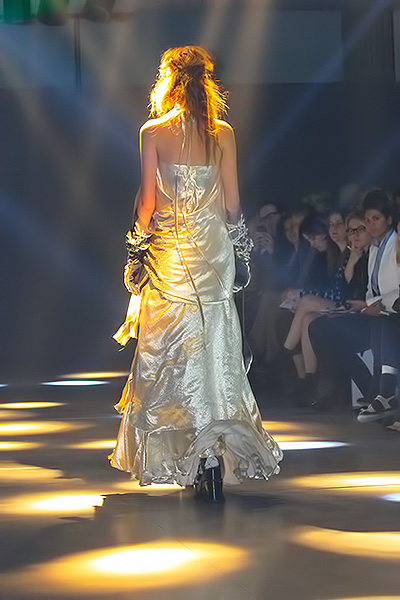 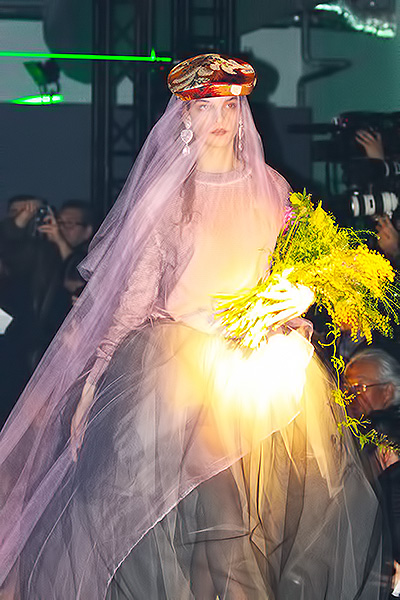 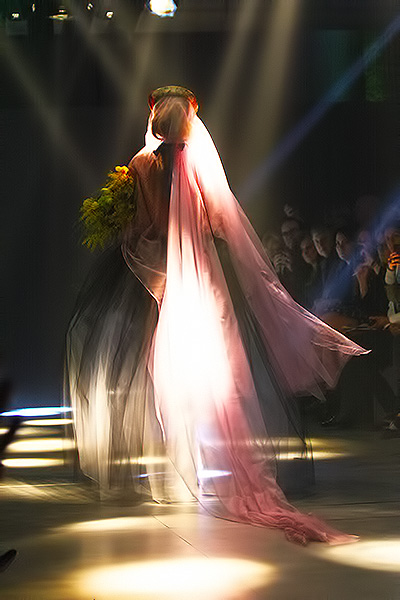